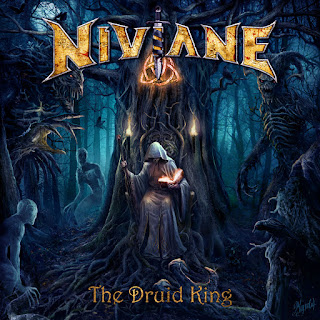 Niviane is a power house of power metal. It is heartening to see such worthy talent upcoming. This band and its music is sure to rise to the top of the american power metal scene. Soaring vocals and killer thunderous riffs. Guitar interludes that will blow you away. You must get this album. Look for a release this November.
Vocalist Norman Skinner is the real deal, honest, and true to his craft. He comes across as a down to earth true fan of power metal who is not plagued by ego problems like other musicians. I had a chance to speak briefly with him.
" It comes down to something that I consider listening to over and over." was his response to what makes a perfect song. Later he would mention that he tries not to write songs that sound repetitive just to fill out an album. In regards to the longevity of power metal Skinner relates:
" There is that formula thing. There are so many great bands out there. I'm constantly hearing them. Probably more than I will ever get to hear. 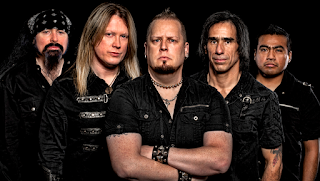 When I asked about gigs and how they did as far as getting shows.
"standard band. We get offered shows all the time. We still play shows where we say man why are playing this but its a good balance. It comes down to a good business sense. We want to put out great music but we want to make good business choices."
Anything you won't write about?
" Gloves off. Mythological.Epic stuff.  we try to stay away from religion and politics. no one cares what I think about the government. I'd rather write a song about a dragon. I won't be wearing chain mail like MANOWAR but  I'd get a kick out of seeing a bunch of people in the audience with plastic swords."
Anything in your listening collection we would be surprised at?
" When I'm done listening to power metal I like AOR bands. Everything from classic rock to  extreme metal."
Any hobbies besides music?
" Music is always it. I play video games. Graphic art work. Music and family are the most important to me"
What is the strangest thing that ever happened at a gig?
" This guy follows me into the bathroom and this dude tells me he was the original drummer for the band styx. He breaks down crying and he wouldn't let me leave the bathroom. I'm trapped in there and finally my drummer came in and I was able to get out." 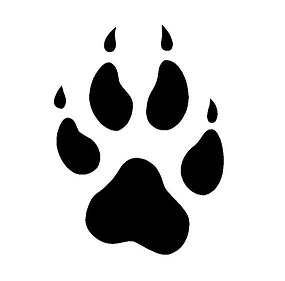 Biography:
NIVIANE (pronounced nih-vy-anne) is an American power metal band hailing from Sacramento, California. The band delivers a high energy dual guitar attack, driving rhythm section, fronted by soaring heavy vocals to produce what has been branded “A New Breed of American Power Metal”.
The line-up consisting of vocalist Norman Skinner (Imagika, Skinner, Hellscream), guitarists Gary Tarplee and Mark Miner, Bassist Rick Stallkamp & drummer Noe Luna (Skinner, 3 Lunas) completed their debut album in March 2017 with the additional talents of Aaron Robitsch (Graveshadow) brought in to compose and record keyboards.
The band is currently working with director Mike Sloat on the 1st of 2 planned music videos to support the debut release and continue to write for their next album while continuously performing live.