Showing posts from August, 2015
Show all

Interview With Gabriele From Tragedian 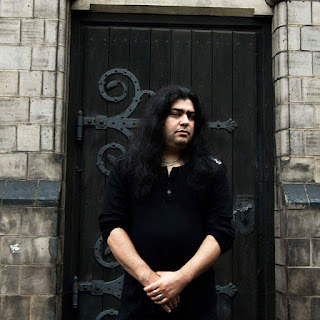 A Conversation With Tragedian's Gabriele Palermo

During the collapse of The American metal scene in the early 90's, many musicians either quit or went underground. Gabriele J. Palermo, first went to L.A. with a guitar on his back, and a vision of how metal should be. From that wasteland of excess he arrived a few years later in the center of the European Power Metal scene, Germany. He followed his dream and the metal, straight to the heart of it all.
On the eve of a fall tour of Europe, (including opening slot on the Alex Masi tour), Gabriel from the power metal band, Tragedian, is contemplating the state of metal and life as a touring musician. I fired up the Skype machine and dialed in this German based power metal virtuoso.
How is it going?
Going good here. Getting ready for the tour.
How often do you guys jam together?
We actually rehearse about one full day before we leave and then that is it. Because everyone else does all the rehearsals at home. That is the way it is nowadays…
Read more 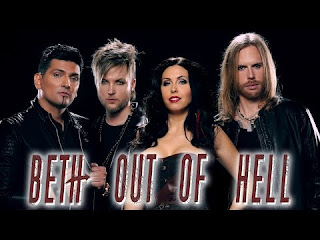 THE MURDER OF MY SWEET
Beth Out of Hell
Frontiers Music srl
21 August 2015 The Murder of My Sweet is a Swedishcinematic metal band founded in 2007 by drummer and producer DanielFlores.