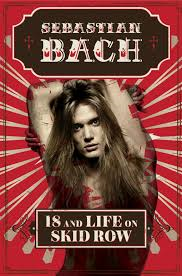 Sebastian Bach's Rock And Roll autobiography reveals a former Youth Gone Wild excessive rock salesman aging gracefully into nostalgia and fatherhood. Everything you thought you knew about Bach's rock star lifestyle is laid bare in a raw, honest, truth be told fashion. Bach doesn't hold anything back and why should he? From his rise to fame with the premier hard rock band, SKID ROW to their inevitable breakup and his remarkable ability to bounce back from all manner of roadblocks, this book proves Bach is the premier front man of his generation. No one holds the torch higher for celebrating rock and roll and all it encompasses. Bach was not only a poster child for the female fans but also a leader of rebellious youth all over the world. IF rock and heavy metal had a spokesperson, Sebastian Bach would be the one. 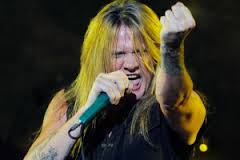 The raw and brutal honesty retained within the pages of his book mirror the man himself. From his excitement to jam with his long time childhood her, ACE FREHLEY, to the crushing disappointment to not receive credit on FREHLEY"s album for a song they wrote together, this is a rock and roll cautionary tale. 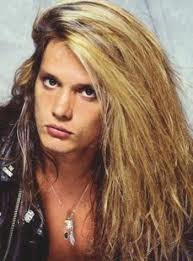 Far from a single note rock vocalist, Bach has proven himself to be multifaceted in television roles and even a stint on Broadway. Vocalist, Partier, rock fanatic, fan, husband, father, this book clearly reflects a life of grabbing everything by the throat and never letting go.
Sebastian Bach does not simply play rock and roll, he eats, breathes and lives it.
He is Rock And Roll. 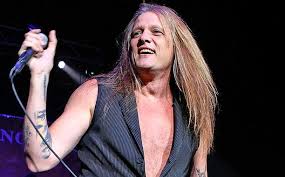 
CRY OF THE WOLF MUSIC Blog