An Interview with Phil Collen of Def Leppard and Delta Deep 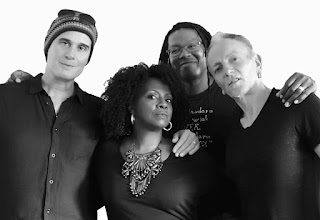 Def Leppard was the premier hair band of the 80's and MTV aired their videos almost hourly.  After almost 30 years of performing with the band, guitarist Phil Collen has assembled a side band of deep rooted southern blues enthusiasts.


Delta Deep is far removed from the glam drenched arena rock that def leppard honed to perfection. This is a return to the southern delta sound of blues purists. Collen squeezed a lot of emotion and love of the genre into this disc. Collen explained how it all started.


"My wife's Godmother has one of those voices. Like Aretha Franklin, Tina Turner. We would just sit around the house singing and playing and it developed from that. As soon as we got together it just clicked. We just wanted to create this sound."


Def leppard is structured. It is such a huge production.  But the show is amazing. I love that. I wouldn't change it at all.  With delta deep we can improvise. It's so polar opposite I get to enjoy both. One night you're playing Wembley stadium with Def Leppard and the next with Delta Deep we are playing for a hundred people. 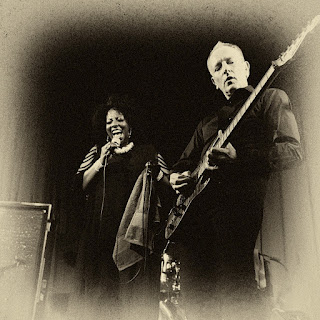 Collen went to speak about his early love of the guitar and blues music.


"I got my first guitar at 16. There was an album that I learned from that had all the blues greats like Clapton, BB King. People like Ritchie Blackmore, Jimi Hendrix etc. Zeppelin. It was pure blues but turned up with a marshall amp."  Collen asked his lifelong band mate, Joe Elliot to sing on the Blackmore classic " Mistreated".


"Actually I asked David Coverdale (whitesnake, Deep Purple), to sing on that song. He wrote it. But he said he would love to hear Joe's take on it and I said "me too". So that's when I asked him and he nailed it.