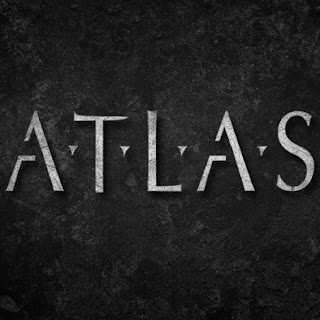 James: The band came together during the late summer of 2016. I had put together about 5 keyboard demos that would form the basis of the EP that we are currently recording now. My initial idea was to write a handful of melodic rock songs that took influence from some of my favourite bands from the 80s/90s, such as Toto, Journey, Mr Big and even some progressive acts like Genesis. I later brought on Howie Little (guitars) and Christian Redfearn (bass) to help refine my demos into a fully fleshed out band project, which then resulted in the recruitment of Craig Wells on vocals.

James: I had come up with name near the start of the demoing process. I was writing the music under the working title of 'Atlas project' and the name 'Atlas' kind of stuck from that. I prefer shorter syllable names that are easy to remember and roll of the tongue, so that was definitely a deciding factor. 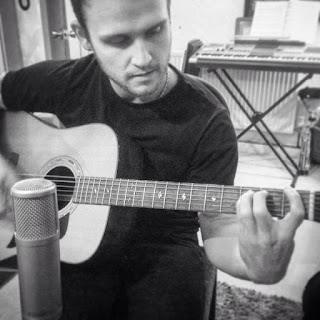 James: As mentioned earlier; the music was written with a heavy influence from Toto and Journey. When working on the keyboard parts I took a lot of inspiration and influence on how Tony Banks and Kevin Moore arranged and chose their sounds throughout Genesis and early Dream Theater. We actually played Dream Theater's Images and Words a lot while working on the EP, some of the guitar leads reflect that.

Craig: In regards to influences, as a vocalist I borrow heavily from that timeless 80s rock era with powerful melodies and lyrical hooks that took bands like Bon Jovi and Mötley Crüe to the top. Feel good hard rock that you can sing along to shamelessly. But as a lyricist I try to balance the darkness of a Layne Staley or a Chris Cornell with that of the hope that a Jon Bon Jovi or Joey Tempest emulate within their music.

4. Social media: positive or negative for your band?

Craig: I think social media has always been of a great assistance to bands; MySpace gave me an introduction to a host of upcoming bands before Facebook dominated the social media scene. Both independent and big label bands and artists constantly promote upcoming gigs, new music and videos that us as fans may not otherwise take note of if it wasn't as readily available as it is nowadays In regards to our band, Facebook has enabled us to share our debut track to hundreds of people and garnered us attention from all kinds of music journalists and radio stations wishing to promote the track, which is definitely a positive. 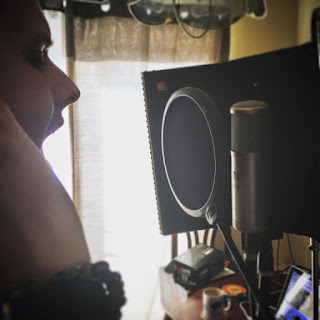 5. A band or song in your collection people might not expect?

Craig: I guess one band you wouldn't expect in my collection would be Kreator. Extremely ferocious German thrash metal with raging vocals and pounding riffs. However, amongst all of this chaos there are spectacular melodic guitar solos intertwined with epic acoustic interludes. I haven't heard a bad album from them in over 15 years!

7. One band you would love to tour with

8. what are the future plans for ATLAS?

James: We're working hard to finish our debut EP. We took the decision to record and complete one song first (Cross the line) as we all felt strongly that fans within the melodic rock scene should have an idea of what we're about before we try to sell them a CD! We're now focusing on completing that other 4 songs . Gigs to support the EP release will likely come but our priority is to finish up the EP and get it heard by the right audience.

9. Anything you would like to say to your fans?

James: If you haven't already please share 'Cross the line' to as many of your friends as possible and like/share our facebook page (links below) Thank you and we all hope you'll listen and love the EP once it's out!